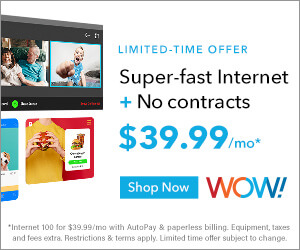 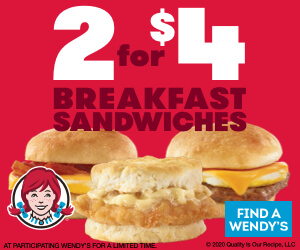 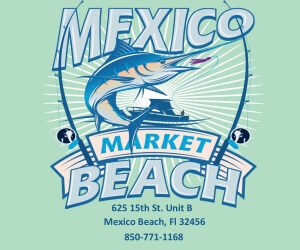 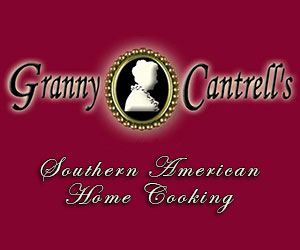 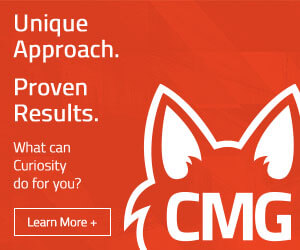 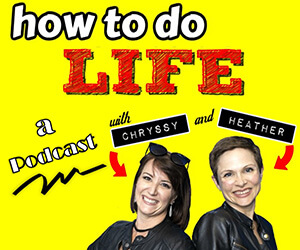 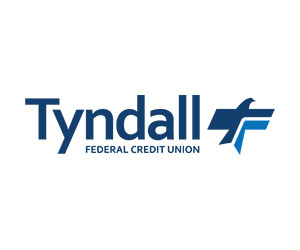 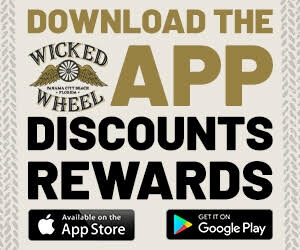 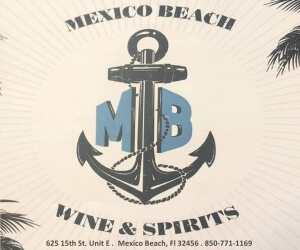 Darren Wilhite was born and raised in Arkansas. He’s a self-proclaimed music nerd. You can try and stump him on any song from the 70’s, 80’s, 90’s and 2000’s. If he doesn’t know it, give him 2 minutes and he’ll Google it. He loves SEC sports, is a movie nut too. He’s the king of pop culture.

Tim Wall split his childhood growing up in St. Louis and Kansas City. The Arch city won out his affection, because he’s a huge Cardinal baseball fan. He even went to school with Busch Stadium’s announcer. You’d think that would get him free tickets once in awhile, but nooooo!

Wilhite and Wall have been doing radio together for almost 25 years. They won a couple of those crystal looking bullet trophies from the CMA and at one time, had the highest rated radio show in the country. They’ve met darn near every artist that Wild Willie plays will probably have a story to share about each encounter. Most didn’t include police being called.

Darren and Tim’s brand of humor is pretty twisted. They’re not afraid to go out and frolic in left field from time to time. So don’t take these two fellas too seriously, because they don’t either.